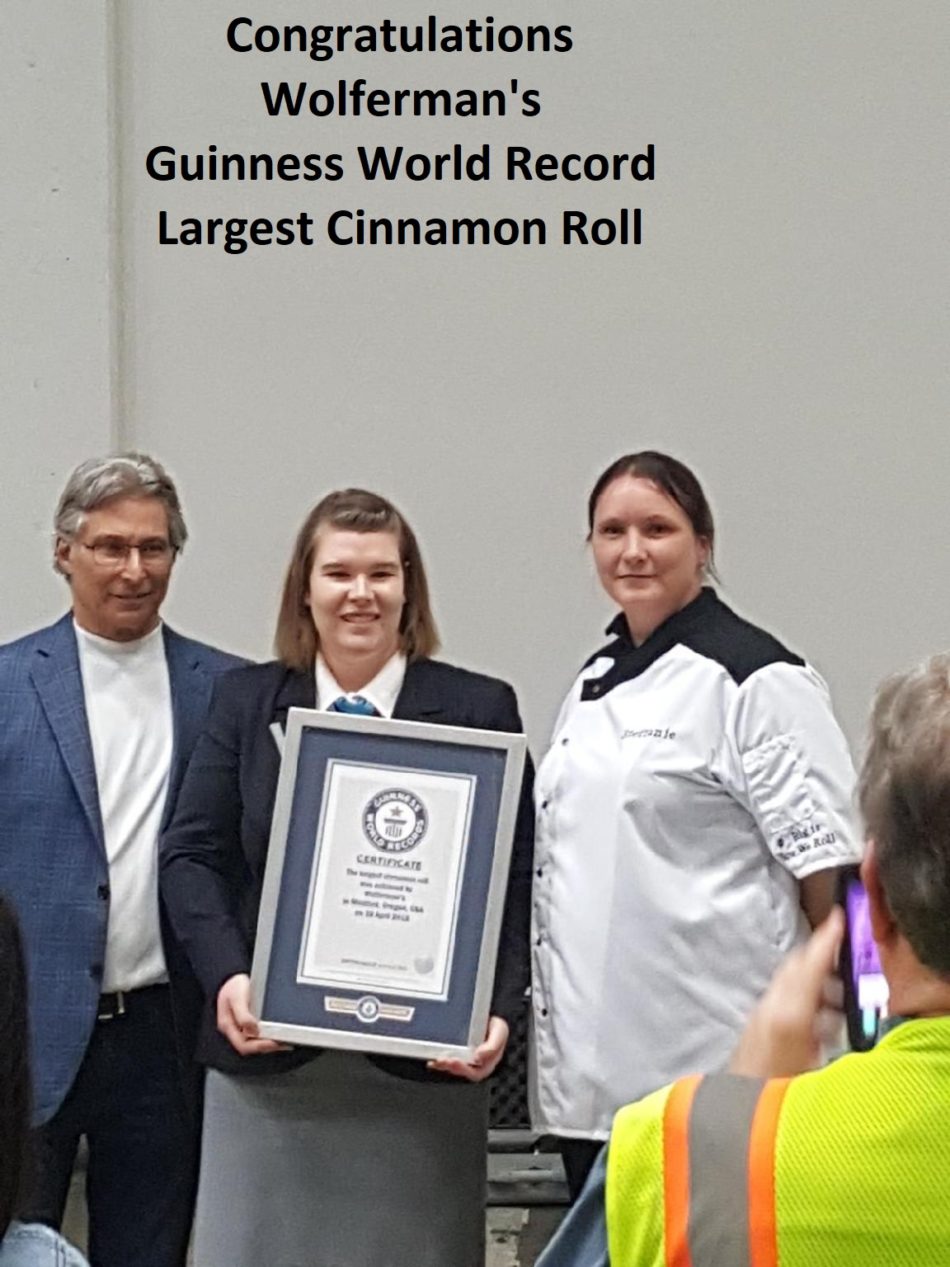 A special oven was created to bake the 1149.7 pound roll and it had to be moved by forklift to be weighed. 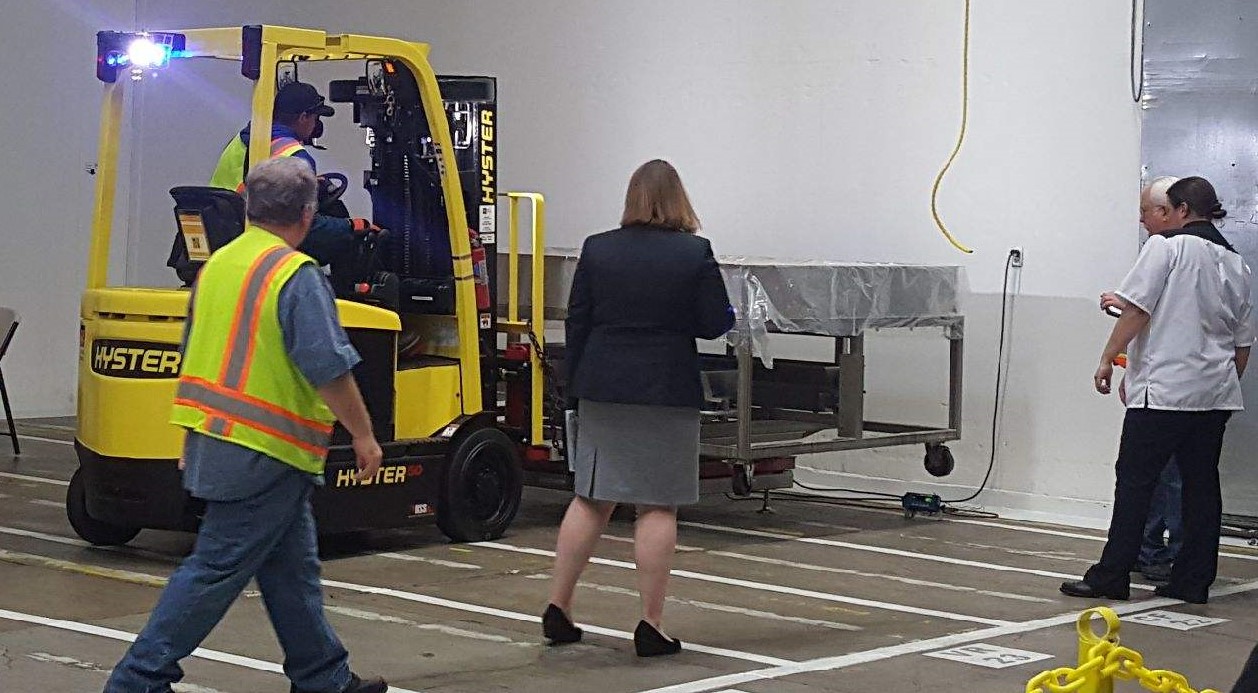 And yes!  Wolferman’s broke the record. But there are certain rules that apply to complete the process to hold the official title. 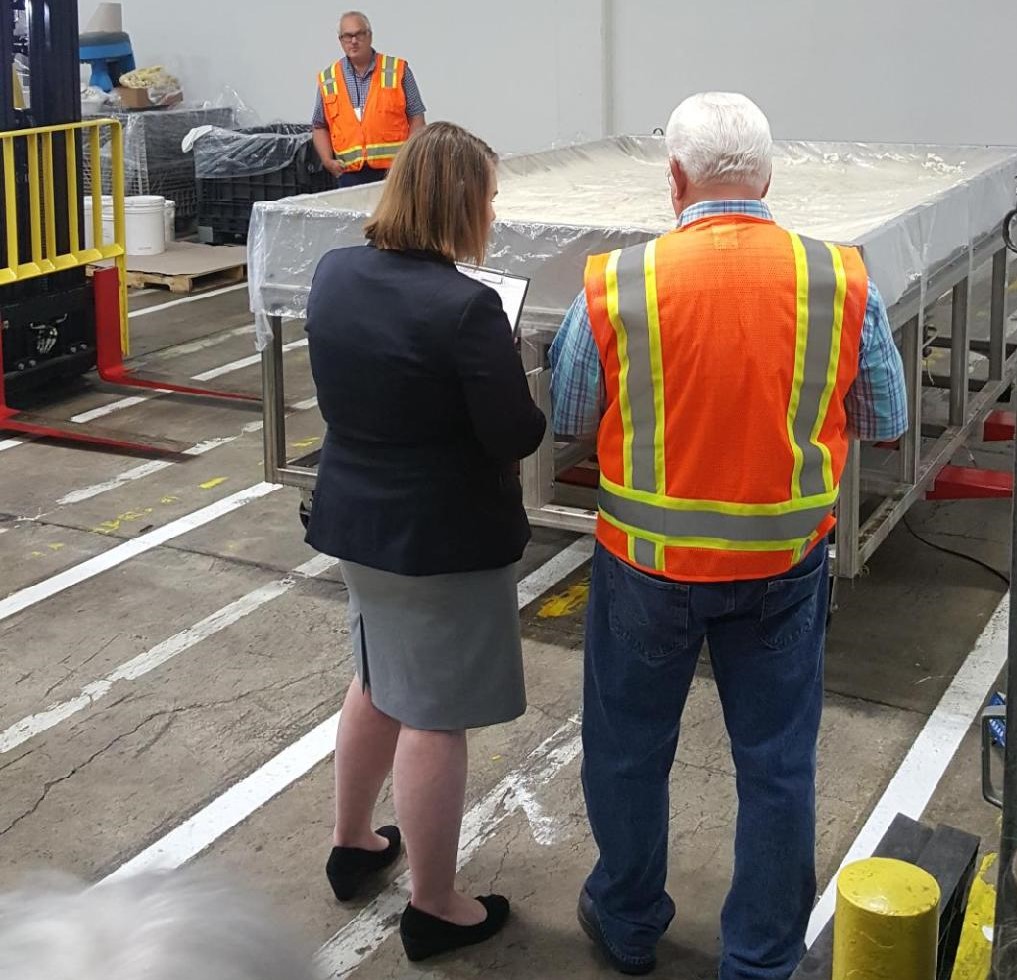 Attendees can Treat their Taste Buds to a Bite of the World’s Largest Cinnamon Roll and Help Support those in Need.

Wolferman’s, a renowned purveyor of specialty baked goods within the Harry & David assortment.

Wolferman’s will serve-up their super-spiral of dough for just $2 at the festival’s “Pear A Fare” event, which celebrates the Rogue Valleys artisan foods, unique flavors and outstanding chefs. Proceeds from cinnamon roll sales will be donated to the Teresa McCormick Center, a local community resource dedicated to providing education, assistance and connection for those in need.

*Wolferman’s tent located across from the Pear A Fare tent in “Pear Blossom Park.”

Why:                     Spring has sprung, and it’s time to celebrate all that’s blooming this season, while giving back to the local community. This includes the opportunity to taste a piece of cinnamon roll history for just $2, with proceeds benefiting the Teresa McCormick Center.

Social Media:    All media are encouraged to engage with Wolferman’s on social media, tagging @wolfermans and using #BigIsHowWeRoll. 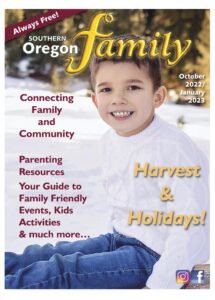