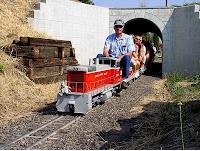 City of Medford Railroad Park Opens for the Season

Opening day for Medford Railroad Park is Sunday, April 8th, 2018! Dozens of volunteers have been working hard to bring you an even more special park! Ride diesel trains and a motor car, view unique model railroad layouts and the Hogwarts Express, ride Thomas and Percy, tour historical railroad equipment and more. Bring the whole family, pack a lunch or eat at the Park. It’s fun for all ages.

Medford Garden Railroaders. See a G-scale logging railroad, trolley barn and lines, and seaport areas, including five water features! A separate Thomas and Friends garden railway will especially please the youngest railroad lovers, and the Hogwarts layout, added for Harry Potter fans, is designed so that tweens can run the Hogwarts Express train by remote control. New this year “Butterfly Garden” with over 150 plants designed to attract butterflies, bats & Osprey. 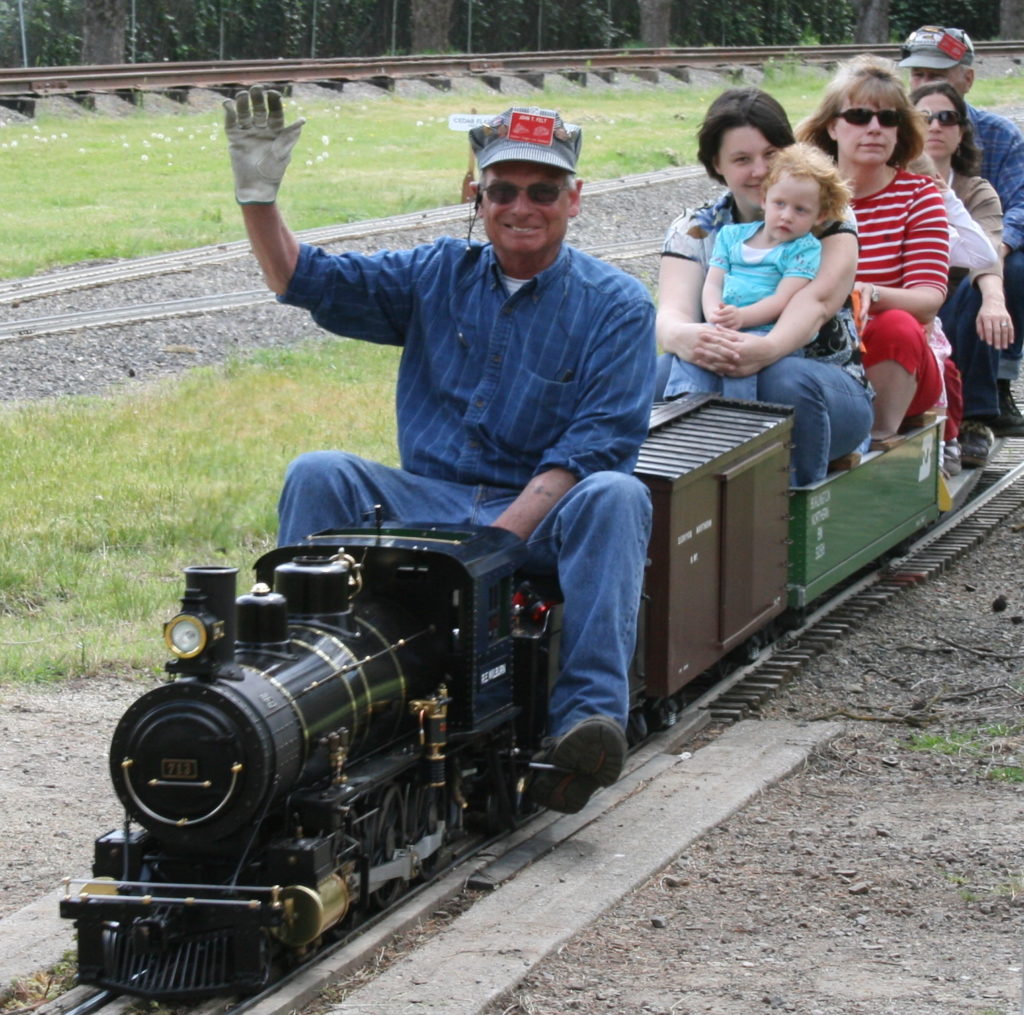 engines whining and horns blaring, operate across hundreds of scale miles of track, through working signals and crossing gates at the Highway 99 railroad crossing, between Medford and Klamath Falls, on the Pacific and Eastern Railroad, including the heavily forested climb out of Keno along the Klamath River. Children can help operate trains on a special HO layout.

The Southern Oregon Live Steamers. 2018 is their 37th year of offering free train rides to the public. Pulled by a variety of locomotives on almost two miles of track, each exciting train ride takes about nine minutes to go over and through all the tunnels, bridges and hills. The park favorite for the very young is the Thomas and Friends loop encircling the large Garden Railroad layout, with Thomas and Percy leading special trains built for small kids only.

The Southern Oregon Railway Historical Society. Tour restored 1910 and 1942 cabooses and a 1959 flanger (a type of snowplow), and view restoration work under way on Medco 4 ─ a local 1925 steam locomotive. Ride the motor car, visit the Museum, and the “Learning Caboose.”

The Railroad Park is open to the public from 11:00 a.m. to 3 p.m. on the second and fourth Sundays of each month from April through October. The park is operated by volunteers, and admission and parking are free. No tax monies are used in the operation of this park. All four clubs rely on the generosity of the public for donations to help offset the various costs involved in maintaining and expanding this one-of-a-kind Northwest attraction. This popular attraction is a unique collaboration between the City of Medford Parks and Recreation Department, the Medford Fire Department, and the four volunteer-based clubs.

The Railroad Park is located adjacent to Fire Station No. 4 at the intersection of Table Rock Road and Berrydale Avenue in Medford, just a few blocks north of the Rogue Valley Mall.

Note: Parking is limited. We encourage visitors to carpool or use public transport when possible. 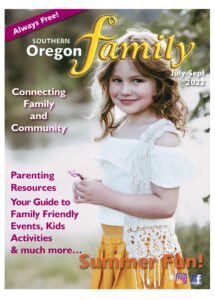